The Asahiko Taira International Scientific Ocean Drilling Research Prize (The Taira Prize) is given annually to one early-middle career honoree in recognition of  “outstanding transdisciplinary research accomplishment in ocean drilling.”

Established in 2014, the Taira Prize is a partnership between the American Geophysical Union (AGU) and the Japan Geoscience Union (JpGU), and is made possible through the generous donation from the Integrated Ocean Drilling Program Management International (IODP-MI). The prize is given in honor of Dr. Asahiko Taira of the Japan Agency for Marine-Earth Science and Technology.

Nominations are due on 15 March 2018 and can be submitted using the AGU online submission system or by mail.

More information on the Taira Prize. 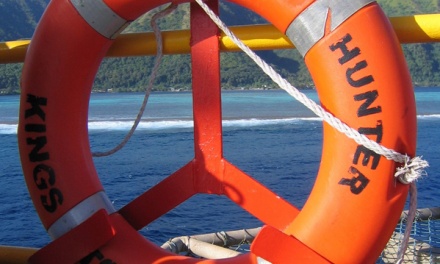 ECORD Facility Board – get on Board 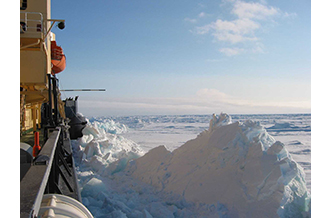 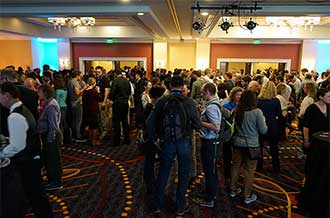 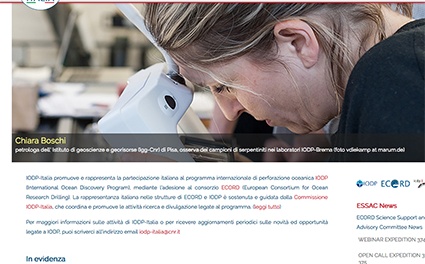