IODP Expedition 381 was operating on the drill ship, Fugro Synergy, in the Gulf of Corinth in Central Greece between 23 October and 18 December. The aim of the expedition was to sample sediments deposited in a basin formed by the earliest stage of continental rifting. In the Corinth rift, this tectonic process has only been active for a short time – less than approximately five million years – and therefore the details of how the process starts and evolves can be captured. The science party are tackling a range of subjects including rates and styles of evolution of an early rift, the relative roles of tectonics, climate and surface processes in eroding and supplying sediment to a rift basin, regional paleoenvironment and paleoclimate, and geohazards related to active rift faults and earthquakes.

The expedition was extremely successful, coring 1905 metres of section and recovering 1645 metres at the three planned sites and successfully collected a suite of logging data at two sites. The three sites targeted both the temporal and spatial variation of the rift processes within the Gulf. Site M0078, located on a fault horst block, cored sediments related to both the most recent and the previous phase of rifting. Site M0079 cored an expanded section of the recent rift phase to sample the stratigraphy at high resolution. Finally, Site M0080 in the Alkyonides Gulf at the eastern end of the rift was drilled in order to test along-strike variation in rift history and paleoenvironment, with evidence of early rift history at the base of the hole. 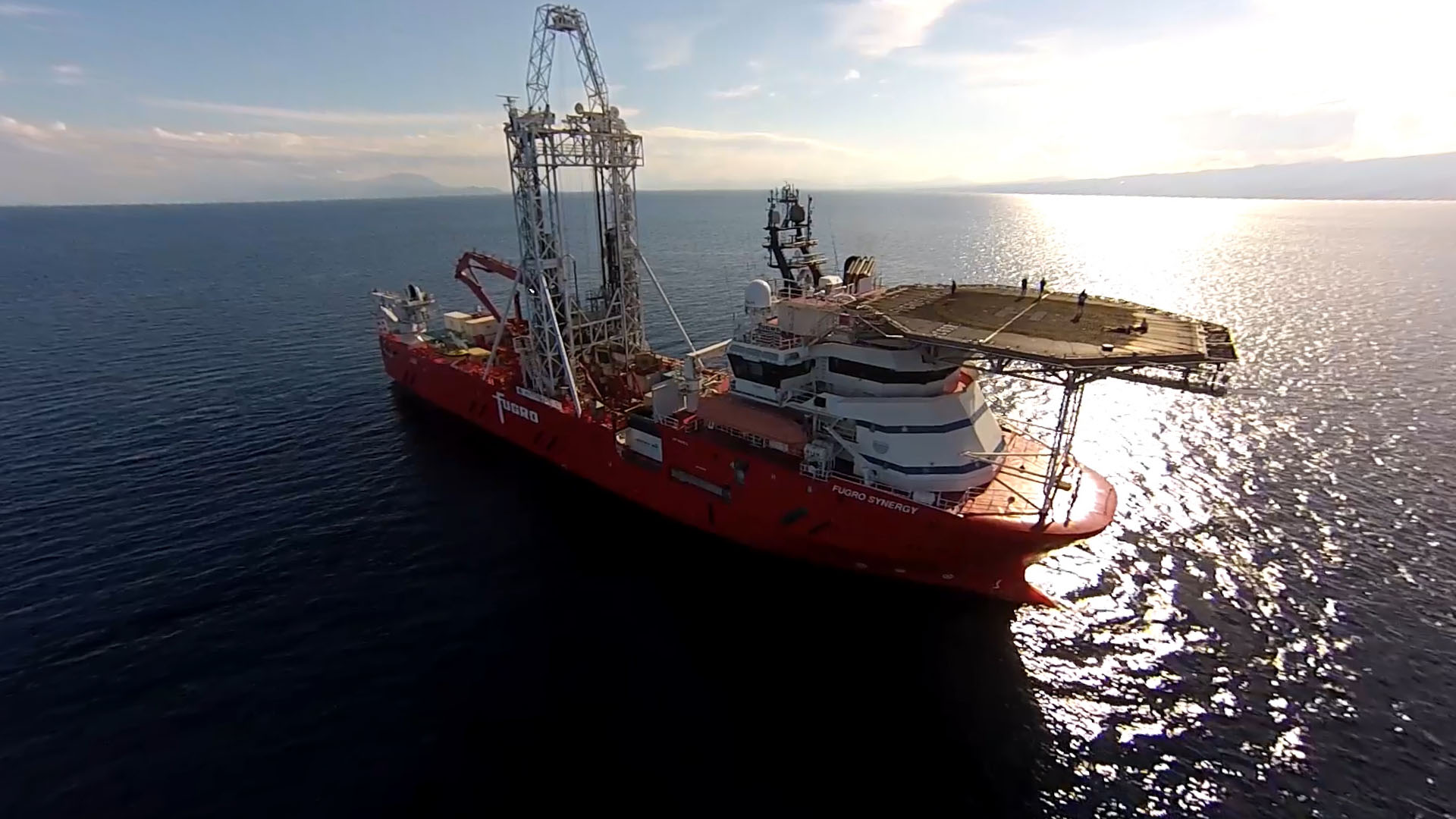 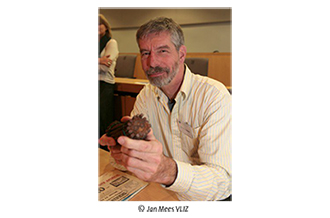 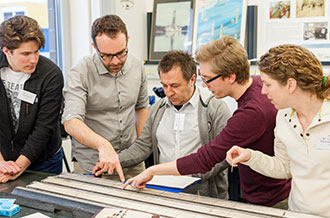 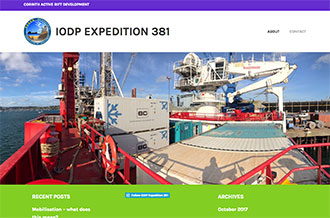