Expedition 373 addresses questions about climatic changes – from greenhouse to icehouse (Eocene to Oligocene) – of the Antarctica as well as timing and environmental conditions of the ice sheets during the Oligocene. 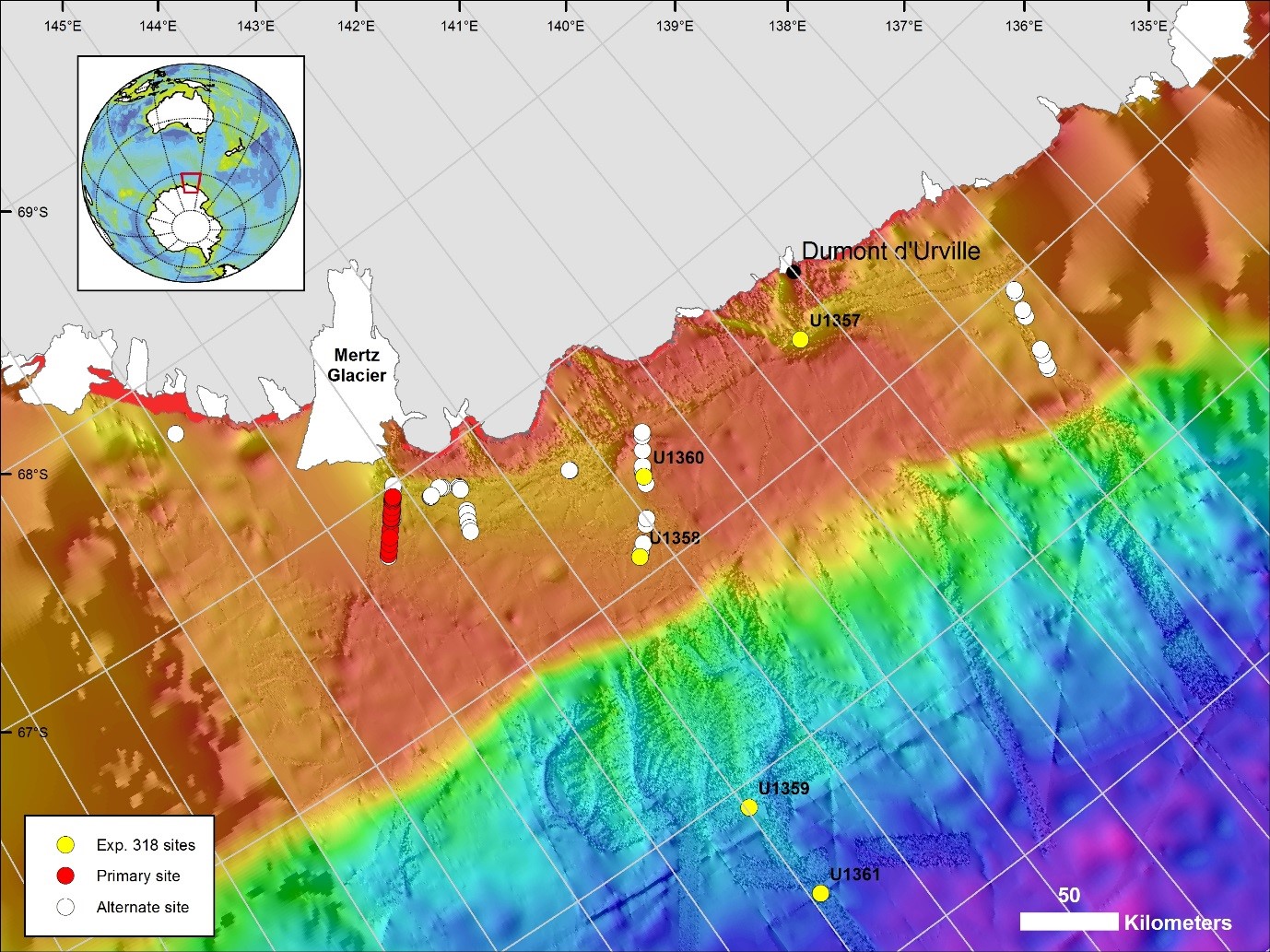 Expedition 377 ArcOP, based on Proposal 708, aims at recovering a continuous stratigraphic record of the long-term Cenozoic climate history of the central Arctic Ocean. 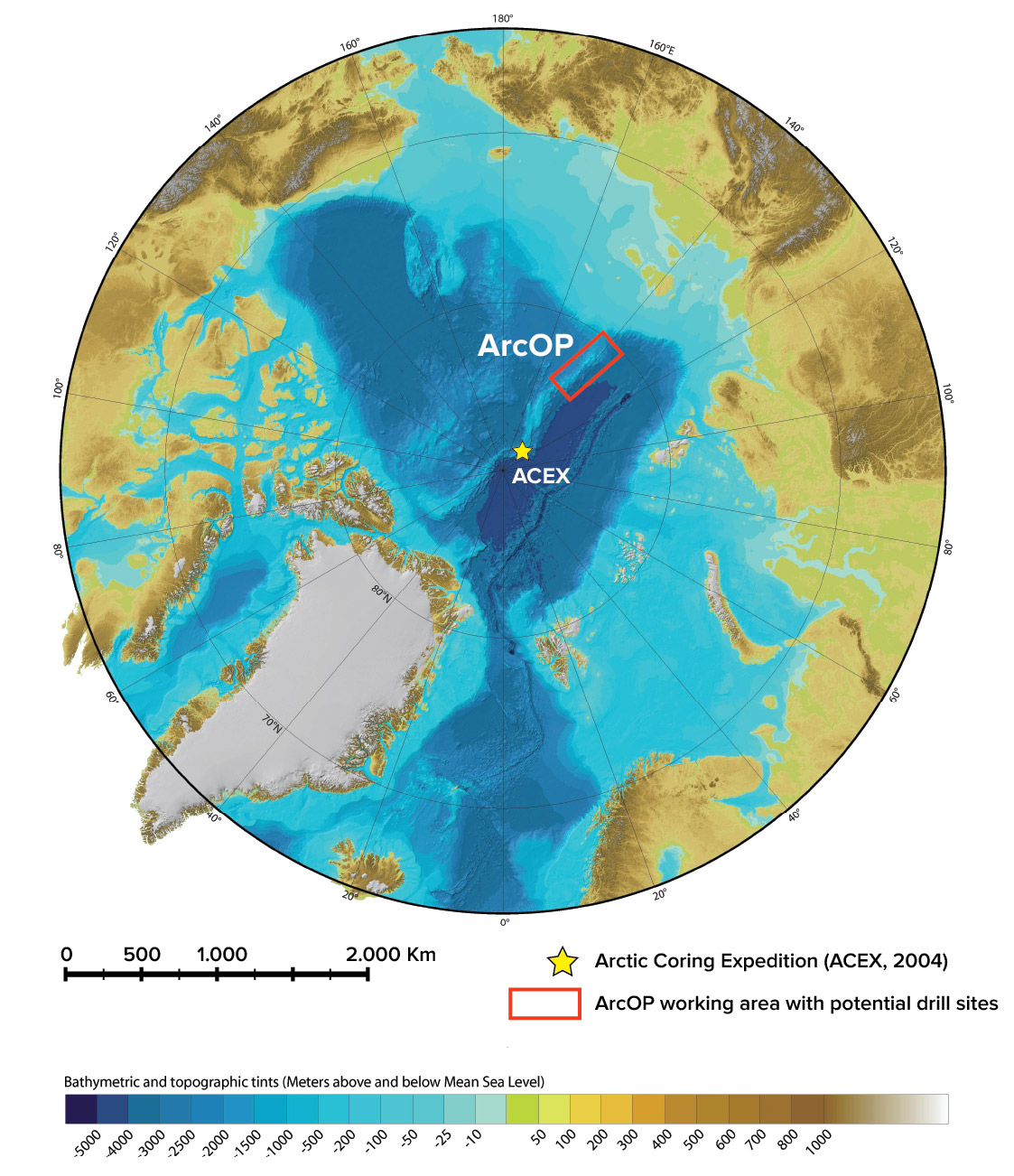 This expedition will recover trench-fill sedimentary successions (Upper Pleistocene-to-Holocene) along an axis-parallel transect of the 7-8km deep Japan Trench to reconstruct a long history of giant earthquakes off NE Japan. 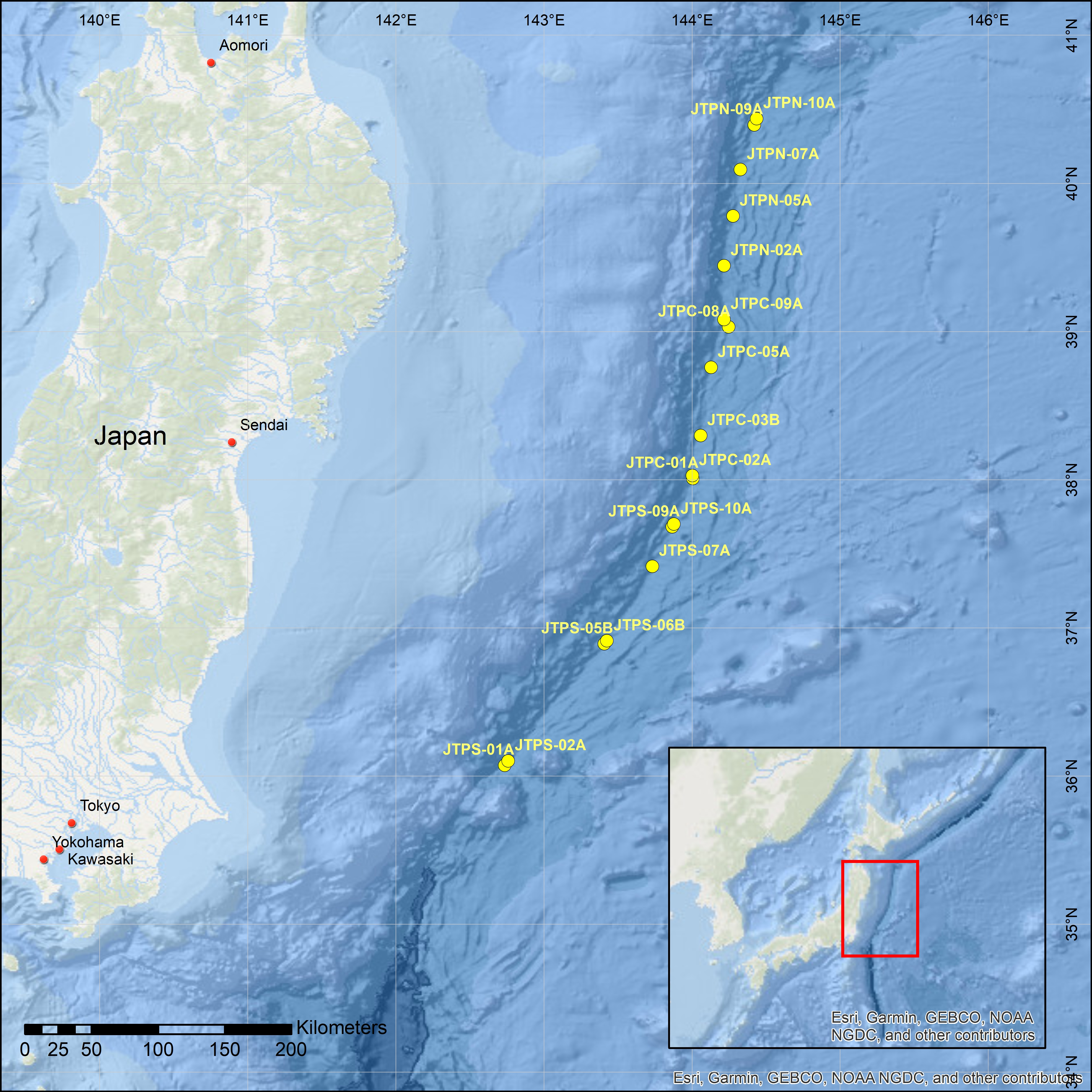 Expedition 389 will address several questions related to sea-level in the central Pacific over the last 500 kyr, as well as the response of coral reef systems to abrupt changes. 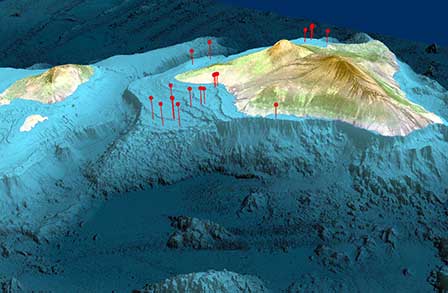 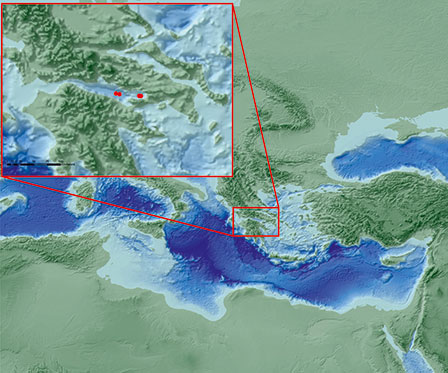 Expedition 364 addresses questions related to large impact crater formation on Earth and other planets, and the effects of large impacts on the Earth’s environment and ecology. 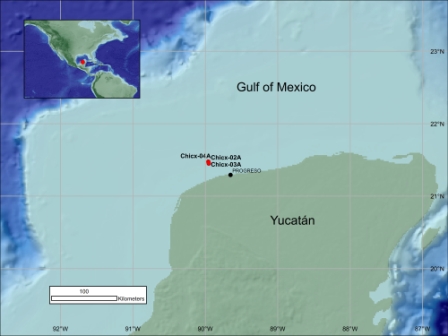 Expedition 357 addresses questions about serpentinization of rocks from the Earth’s mantle and its consequences for heat flux, geochemical cycles and microbial activity. 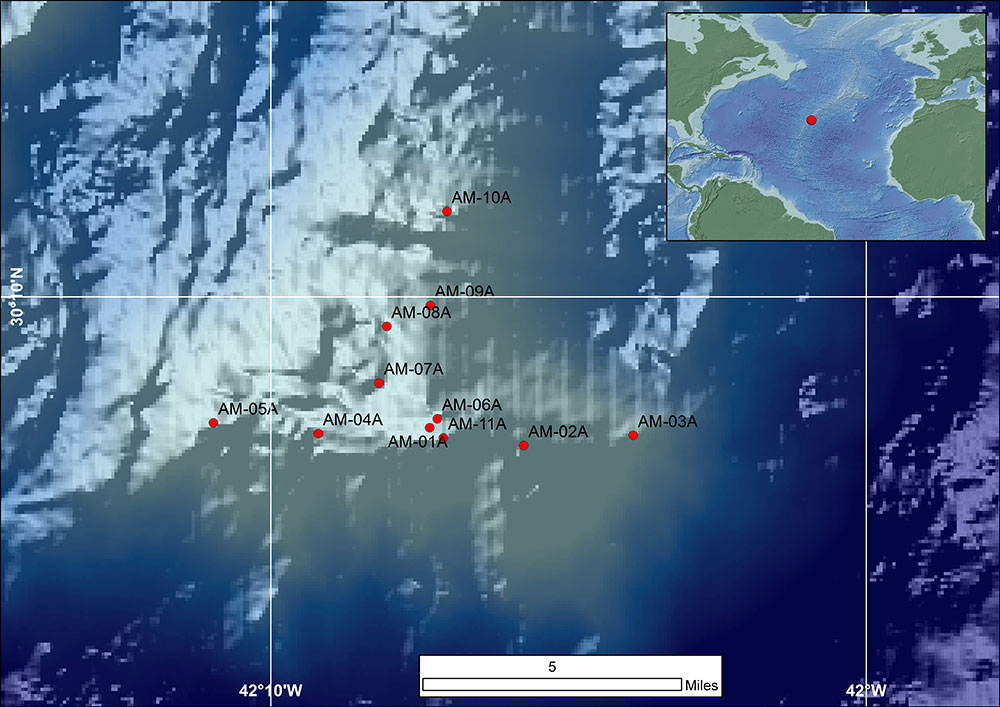