Expedition 347 addresses questions about the environmental history and microbiological  evolution of the Baltic Sea region over the last 140,000 years. 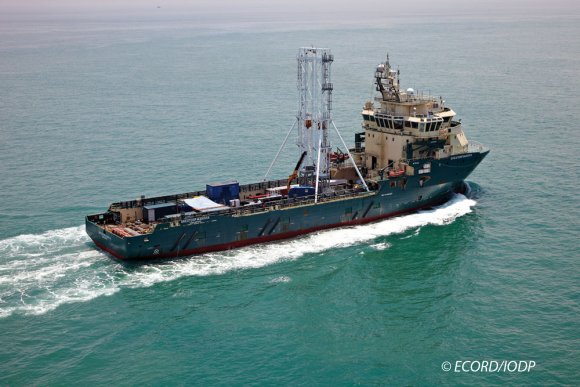 Expedition 325 established the course of the sea-level rise during the last deglaciation to define sea-surface temperature variations and analyse the impact of these environmental changes on reef growth. 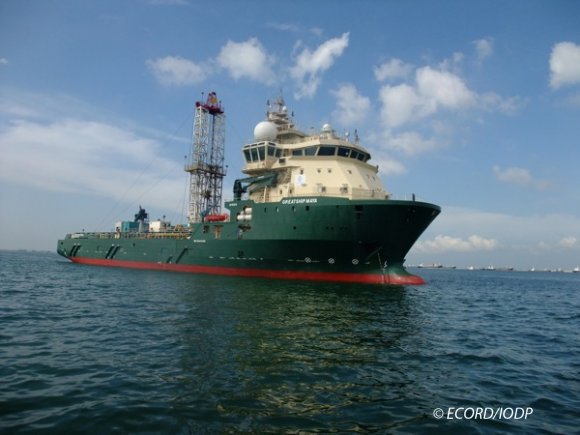 Expedition 313 collected cores from sediments deposited 14 to 24 million years ago, a time of considerable sea-level fluctuations due to climatic variations. Additional financial support was provided by the International Continental Scientific Drilling Program (ICDP). 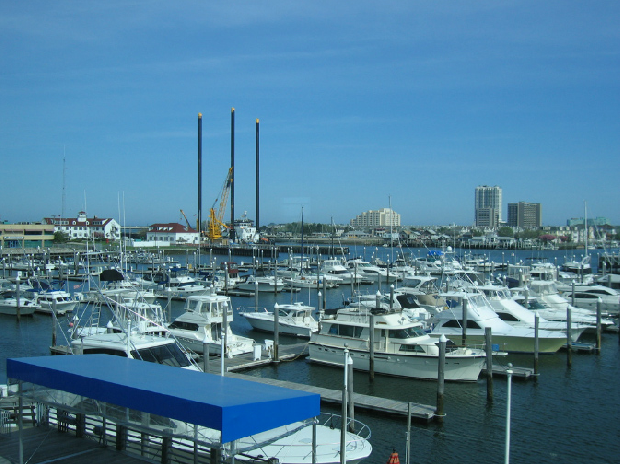 This expedition investigates the drowned reefs and reef terraces around Tahiti to reconstruct the timing and magnitude of sea-level fluctuations and the evolution of climate conditions during the last deglaciation. 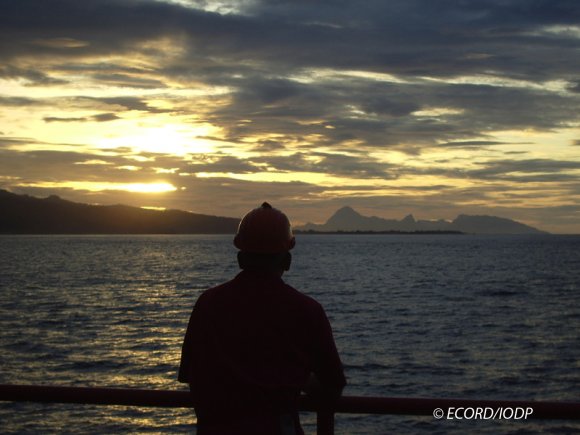 The Arctic Coring Expedition (ACEX) was the first IODP mission-specific platform expedition managed by ESO (in cooperation with the Swedish Polar research Secretariat – SPRS). At only 250 km from the North Pole, ACEX was a huge logistical challenge because the drillship had to hold its position while surrounded by the moving ice sheets of the Arctic Ocean. This required two icebreakers, the Oden and Sovetskiy Soyuz to clear a channel through the ice to allow a third icebreaker, Vidar Viking, specially converted for the task, to undertake the drilling. 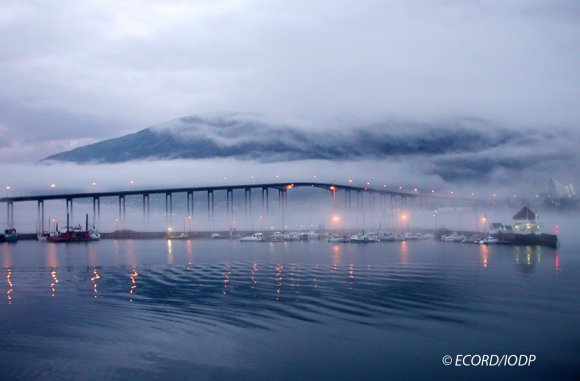