In March 1968 a ship, constructed especially for drilling in water depths with a core penetration potential of 800 Meters into the seafloor was launched in the US. It was christened „Glomar Challenger“. Scientific drilling operations began in the Gulf of Mexico in mid-August 1968 with DSDP Leg 1. This marked the beginning of 50 years of successful drilling. The “Deep Sea Drilling Project” was started with the purpose to find additional arguments for or against the seafloor spreading hypothesis. With the confirmation and the establishment of the theory of Plate Tectonics in the early 1970ties, the Deep Sea Drilling Project was in search for new questions related to the world’s oceans and their history. Research targets, developed within the frame of “Earth System Science”, included Paleoceanography and Paleoclimatology, Earth Systems History, Tectonics and Evolution of Continental Margins and associated Oceans, Petrology and Geochemistry of Oceanic Lithosphere became new targets of the Ocean Drilling Project. In 2003, the project experienced a major step of extension. Three independent Drilling platforms were introduced, new research themes were added. Geobiology and Geomicrobiology of the Deep Biosphere were added to Geophysical, Geological, Paleontological, Petrological and Geochemical Research. In 2013, the newest International Ocean Drilling phase (IODP, International Ocean Discovery Program) started and a new topic was added to the successful research program of 2003-2013 The topic “Earth in Motion” includes investigation of processes and hazards on human time scale. Invited speakers will provide an overview on exiting research made possible with the truly International Ocean Drilling Program.

For further information, please have a look to the EGU website. 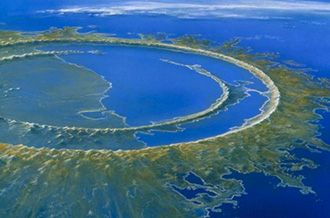 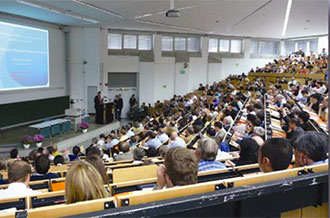 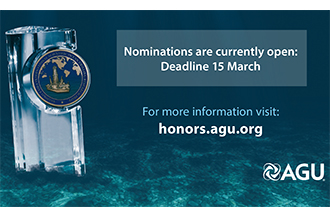 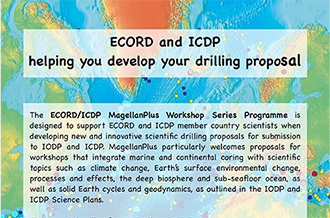