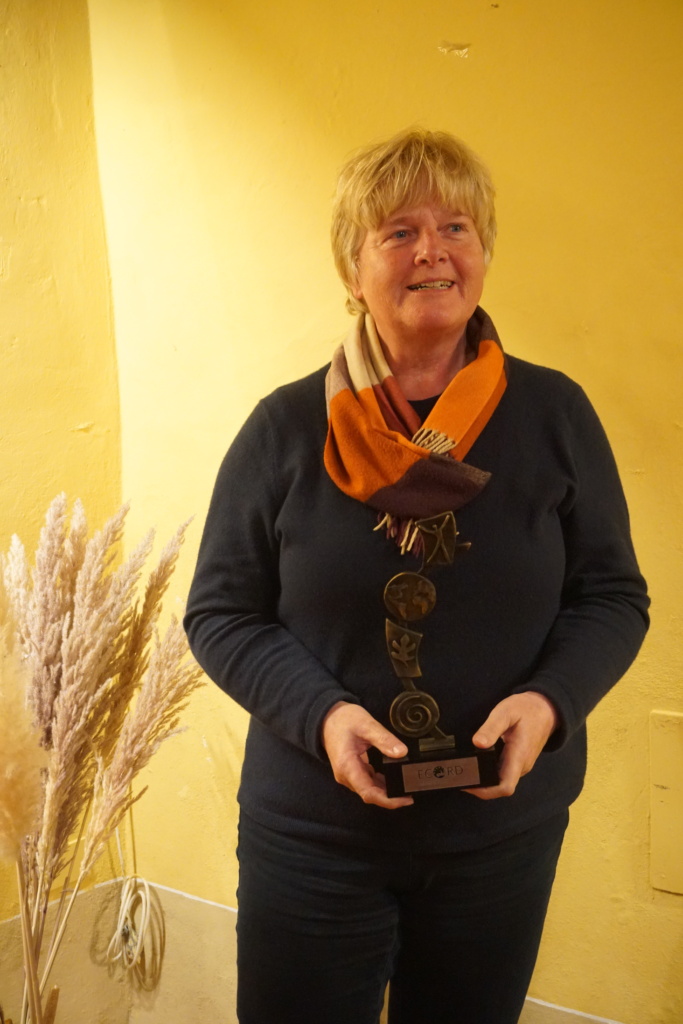 Ursula Röhl was awarded with the 10th ECORD Award on the occasion of the ECORD Council-ESSAC Meeting #11.

“Ocean research drilling has been part of my studies and training from an early age and has accompanied me in my working life ever since. During my first postdoc I got the chance to work on core samples and data from ODP Leg 122 (Exmouth Plateau, NW Australia). The first participation in an ODP expedition in 1992 (Leg 143, Atolls & Guyots I) opened the door to this world for me, and I never want to miss insights and experience gained during my time in the German ODP office at the BGR (Federal Institute for Geosciences and Natural Resources) in the early 1990ies. Service on the ODP and IODP Scientific Measurements (SciMP) and Scientific Technology (STP) Panels between 2000 and 2012 led me to meetings, intense discussions and collaborations around the world. Since 2003 I am the ECORD Science Operator (ESO) Curation and Laboratory Manager and was involved in all MSP expeditions so far.

Numerous research projects targeting early Cenozoic paleoceanography and cyclostratigraphy and including sailing on seven expeditions in many ocean regions on board the DV JOIDES Resolution in different capacities (inorganic geochemist, physical properties specialist, stratigraphic correlator, Co-chief scientist) further deepened my association to scientific ocean drilling and my love to be at sea.

IODP is sustained by the legendary international, multidisciplinary team effort that is a considerable aspect for its success. To be part of the IODP family, on board the drilling vessels, at the core repositories, in ESO and ECORD, during the ECORD Summer Schools and the wider program as well as the international science community is a great privilege, remains a great adventure, positively challenging and a lot of fun.

I feel very honored and thrilled to receive the ECORD award, thank you very much!” 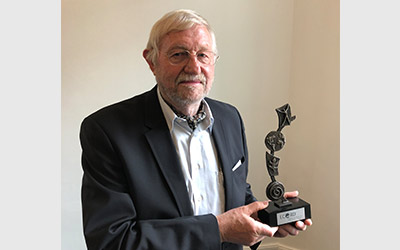 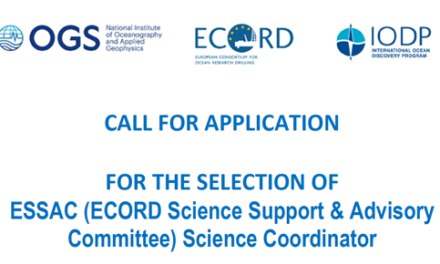 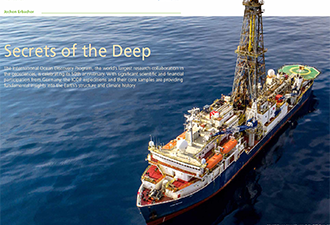 Secrets of the Deep