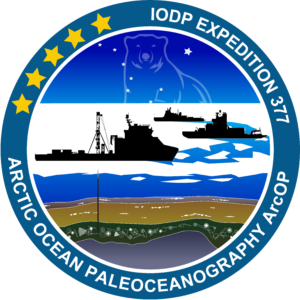 We are pleased to announce that the European Consortium for Ocean Research Drilling (ECORD),
the Swedish Polar Research Secretariat (SPRS) and Arctic Marine Solutions (AMS)
will jointly conduct an expedition of the International Ocean Discovery Program (IODP), focused on the Arctic Ocean – a key location in global climate change.

The ArcOP Expedition will be conducted in August and September 2022
by the ECORD Science Operator (ESO) in close collaboration with SPRS and AMS.

Tracking Arctic climate change from a Greenhouse
to an Icehouse world

Science behind the ArcOP Expedition

The Arctic Ocean is a very sensitive and important region for global climate change, and is unique in comparison to the other oceans on Earth. Due to complex feedback processes (collectively known as “Arctic amplification”), the Arctic is both a contributor to climate change and a region that is most affected by global warming.

Despite this global importance, the Arctic Ocean is the last major region on Earth where the long-term climate history remains poorly known. Major advances in understanding were achieved in 2004 with the successful completion of IODP Expedition 302: Arctic Coring Expedition – ACEX implemented by ECORD, marking the start of a new era in Arctic climate exploration.

The ArcOP expedition will represent another step-change in reconstructing the detailed history of climate change in the central Arctic Ocean over the last 50 million years. ArcOP will explore a critical time interval spanning the period when prominent changes in global climate took place, during the transition from the early Cenozoic Greenhouse world to the late Cenozoic Icehouse world.

An international team of scientists, led by the Co-chief Scientists Prof. Ruediger Stein (MARUM – Center for Marine Environmental Sciences at the University of Bremen, Germany) and Prof. Kristen St. John (Dept. of Geology and Environmental Science, James Madison University, USA), will collect about 900 m of sediment cores at two sites along the Lomonosov Ridge. The expedition will last for about seven weeks offshore and will be followed by intensive investigation and sampling of the cores onshore to unlock their climate secrets.

“A complete Cenozoic Arctic climate record is needed to assess the sensitivity of the Earth‘s climate system to changes of different forcing parameters (e.g. CO2). Precise knowledge of past rates and scales of climate change under conditions very different from the modern climate are important to separate natural and anthropogenic forcings and will enable us to further increase the reliability of prediction of future climate change.”

“We anticipate that the sedimentary record that the Arc-OP expedition is targeting will provide critical puzzle pieces enabling the scientific community to better understand the drivers, feedbacks, consequences, and varying rates of Cenozoic climate change at both regional and global scales.”

The ArcOP Expedition will be conducted in August and September 2022 by the ECORD Science Operator (ESO) in close collaboration with SPRS and AMS.

ArcOP is a unique and challenging expedition. A fleet composed of a scientific drillship supported by two icebreakers will be used to make drilling possible in this permanently ice-covered region. Such a multi-vessel approach was employed by ECORD for the first time during the ACEX Expedition in 2004.

The selection of potential ArcOP sites is strongly based on site-survey expeditions led by the Alfred Wegener Institute Helmholtz Centre for Polar and Marine Sciences Bremerhaven, carried out with RV Polarstern in 2008, 2014 and 2018.

“Scientific treasures that are essential for understanding Earth system processes are buried beneath the ocean floor and can be accessed only through ocean drilling. Many of these archives that open windows into the Past have not been recovered yet, especially due to technological limitations. Over the last 16 years, ECORD has gone where no scientific drilling project has gone before and has systematically pushed the boundaries of the longstanding and highly successful international scientific ocean drilling programmes. The ArcOP expedition represents a unique collaborative model, which is now needed to achieve ambitious and high-profile scientific projects.”

“Swedish marine-based polar research has played an international leading role in recent decades, and the secretariat has extensive experience in organising complex field operations. We are pleased with being entrusted, together with ECORD, to coordinate an expedition with such great scientific significance when it comes to understanding climate change.”

“ArcOP will involve scientific marine operations under challenging ice and weather conditions in the high Arctic on the Lomonosov Ridge (81.4°N, 140°E), one of the remotest parts of the world. Arctic Marine Solutions AB is proud to have been selected as an operating partner in this pioneering scientific expedition, with responsibility for core-drilling and Fleet/Ice Management. This ground-breaking project will highlight the application of best practice in polar operations and the importance of a collaborative approach to maritime safety.” 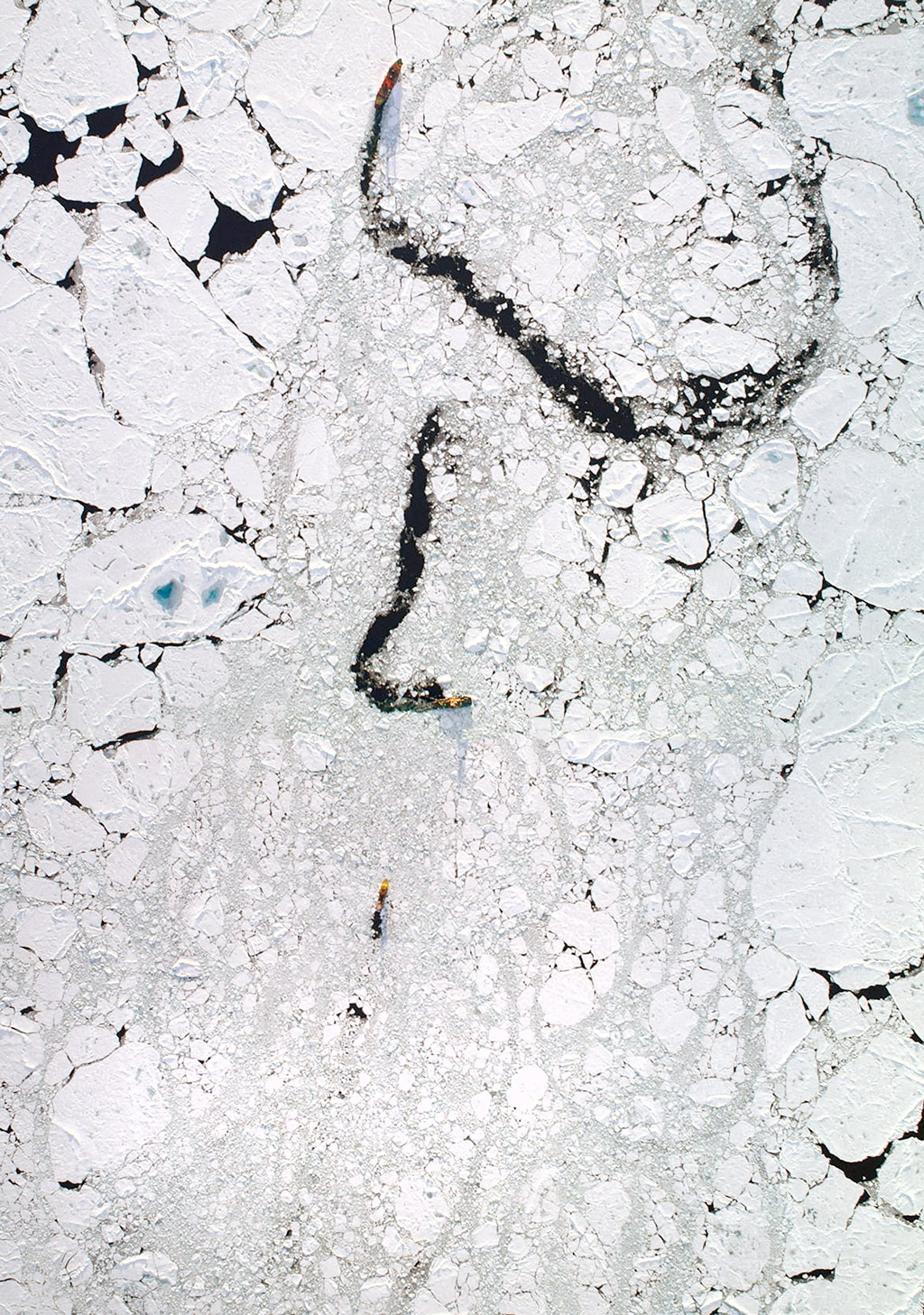 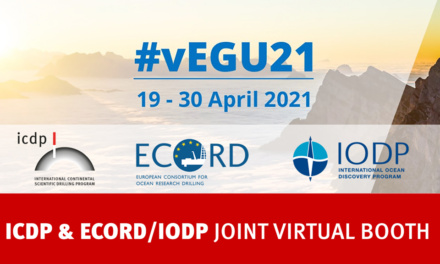 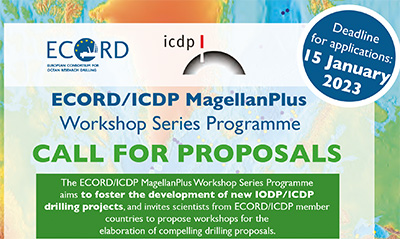 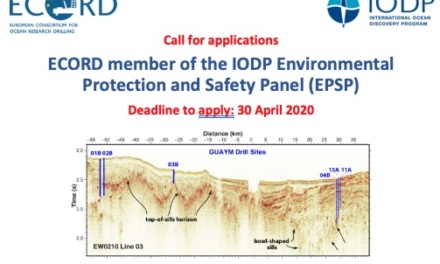