In memory of Professor Dick Kroon 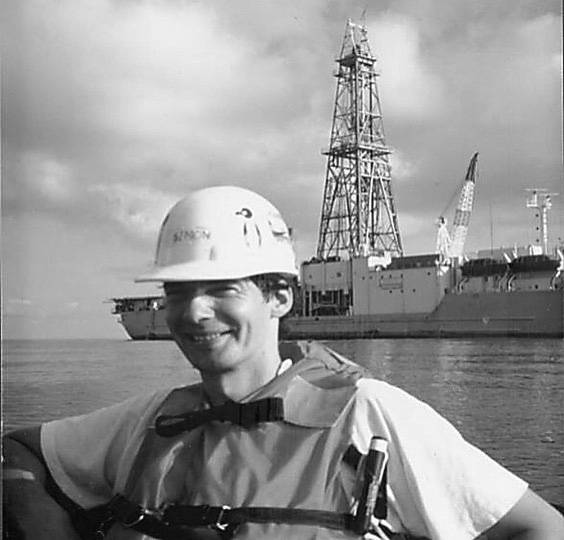 We are deeply saddened and shocked by the recent passing of our dear friend and colleague Professor Dick Kroon, Regius Professor of Geology at the University of Edinburgh.

For more than 30 years, Dick personified an exceptional love story with Scientific Ocean Drilling. He sailed on six ODP/IODP expeditions, including two as Co-Chief Scientist, and was a pioneer in the use of stable isotope stratigraphy and planktonic foraminiferal micropaleontology in the recovery of paleoceanographic and climate records from the Pleistocene to the Cretaceous in almost all the oceans of our planet. His exceptional scientific legacy, including more than 150 publications and the training of ~30 PhD graduates (most of whom now hold academic roles themselves), will continue to guide and inspire research long into the future. 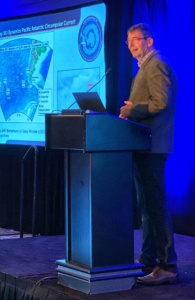 Dick was also a central player in the leadership of the two last scientific ocean drilling programmes, first by serving as Chair of IODP-Netherlands (2002-2006), then as Co-Chair of the IODP Science Evaluation Panel for five years (2012-2016) and finally as Chair of the IODP Forum (2019-2021), the highest-level entity in the current program. In this latter role, he became the face of the International Ocean Discovery Program, which benefited immensely from his unique scientific knowledge, superbly diplomatic approach to working with partners around the world, and his unparalleled ability to enthuse and bring out the best in everyone. This is exemplified by the way he helped orchestrate the production of the “2050 Science Framework: Exploring Earth by Scientific Ocean Drilling”, that sets out a compelling scientific vision for our future and is an enduring legacy of his influence and passion.

The scientific drilling community will sorely miss Dick‘s boundless and infectious enthusiasm and insightful views, as well as his rich character and acute sense of humour. Those of us who were lucky enough to work closely with Dick, and to know him well, have lost a truly special colleague and friend. His memory will not fade away and he will of course live on in our hearts and memories.

In October 2021, we honoured Dick with an ECORD Award in recognition of his exceptional contribution to Scientific Ocean Drilling. Sadly, Dick was never able to receive his Award in person. In his gracious acceptance letter, Dick wrote that “Scientific Ocean Drilling is fun” and “the future looks bright”, but since his passing the IODP sky has sadly been very much dimmer.

Our sincerest condolences go to Dick’s wife and children, Erica, Gebien and Tim, all of his family, and to his innumerable friends around the world, to whom he left these beautifully poignant words:

“The situation is disconcerting we cannot do much about it. Thank you for thinking of me. Dick”. 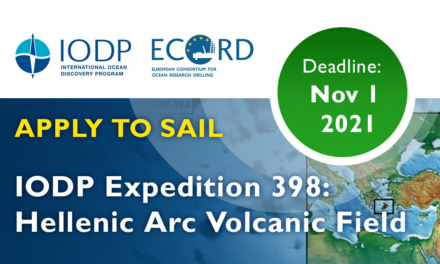 UPDATE: Recent JRFB Request for Information is open to all IODP nations 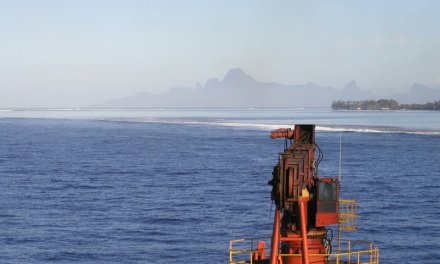