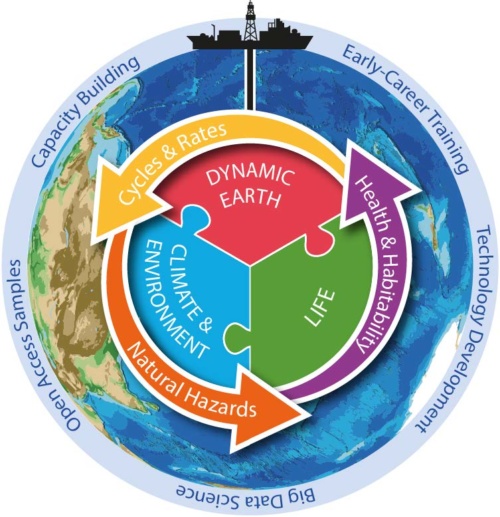 Planning for a new science plan for the post-2023 era is now underway. International planning workshops have been held over the last year in India, Australia, Japan, Europe, and the United States, to capture the opinions of these international science communities. Another workshop will be held this month in China. By the end of this process, more than 800 participants will have worked together to assess the continuing relevance of the 2013-2023 science plan, and to explore possibilities for a new, post-2023 science plan in support of future scientific ocean drilling. The highlights and key outcomes of those planning workshops are now available.

In July 2019, eighteen international delegates comprising the Science Plan Working Group (see below my signature) met to produce a Science Plan Structure and Road Map document highlighting the commonalities in the workshop outcomes and indicating a potential way forward towards a new science plan. Key aspects of this proposed new science plan, entitled Exploring Earth by Scientific Ocean Drilling, are:

(1)   A strong emphasis on interdisciplinary science at the crosslinks between science themes;

(2)   Enabling the next generation in scientific ocean drilling through a science plan that extends to 2050;

(3)   Eight open-ended strategic objectives that form the core of the science plan;

This Science Plan Structure and Road Map document is now available for community commenting before it will be discussed at the annual meeting of the IODP Forum in Osaka in September 2019. Now is a key moment in which the IODP community can provide input, in particular to the overall new structure of the proposed science plan. In January and March 2020 there will be two other commenting cycles, when successive drafts of the future science plan will be made available to the community on the IODP.org website. As this is a new plan in support of the future generations of scientific ocean drilling researchers, we especially seek input from early- and mid-career scientists.

Comments can be provided via Disqusor emailed to sodp2050@iodp.org. Please review the Science Plan Structure and Road Map and use the password sodp2050comments (all lower case) to access Disqus. You can provide general input on the overall plan, structure and road map, but you can also provide specific comments using the line numbers in the document. Furthermore, in Disqusyou have the opportunity to reply to other people’s comments or to upvote comments.

Thank you so much for your continued support and energy in providing scientific ocean drilling with a bright future into the mid-21stcentury!

on behalf of the Science Plan Working Group 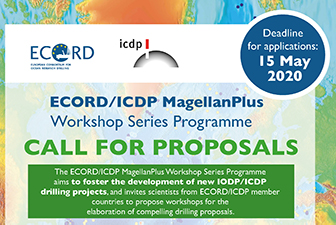 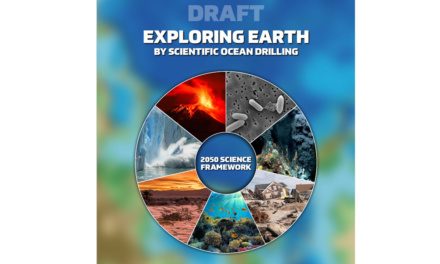 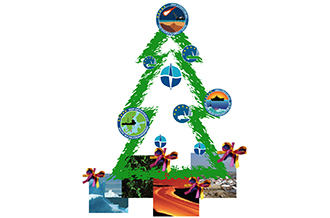 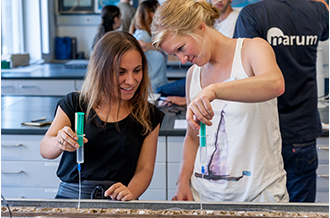