The European Consortium for Ocean Research Drilling (ECORD) is a major contributor to the International Ocean Discovery Program (IODP). As a platform operator, ECORD is responsible for undertaking scientific ocean drilling in parts of the world’s oceans that are inaccessible to large drilling platforms, including sensitive areas such as Arctic and shallow marine environments. In addition, scientists from ECORD members also contribute to the success of all IODP expeditions, including those conducted by the drilling vessels JOIDES Resolution and Chikyu.

The ECORD Science Support and Advisory Committee (ESSAC) is the IODP Program Member Office for ECORD, and has a central role in coordinating and managing the participation of scientists from all ECORD members in all IODP expeditions.

ESSAC is now seeking applications from active senior scientists from ECORD member nations to act as ESSAC CHAIR for a two-year term from 1 January 2022 to 31 December 2023. This is an exciting opportunity to take on a leading role within IODP, and to contribute to the successful continuation of scientific ocean drilling into its next major phase.

UPDATE: Recent JRFB Request for Information is open to all IODP nations 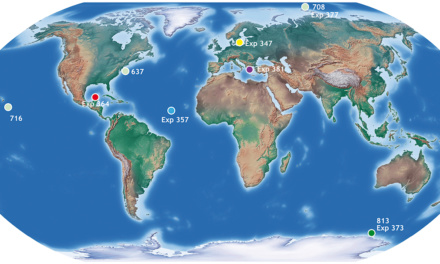 Apply as Science Member to the ECORD Facility Board

Letter from the JRFB Chair to IODP community 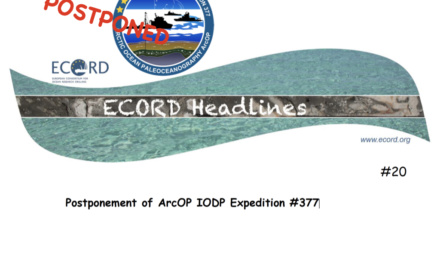